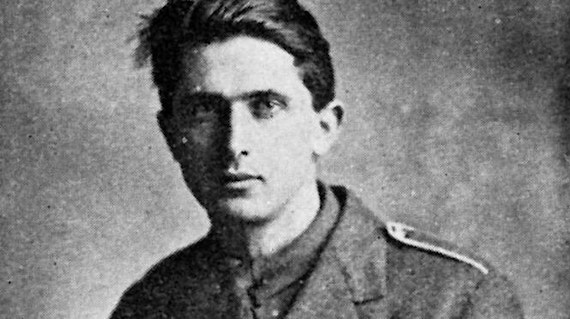 The War of Independence is said to have begun at an ambush at an ambush at Soloheadbeg in Co. Tipperary in 1919. The war was mostly confined to the Munster area and Dublin. The republicans carried out ambushes with groups of men known as the 'Flying Columns'. Auxiliary police forces were sent to Ireland and became known as the Black and Tans and the Auxiliaries. In "The Irish War of Independence 1919 - 21", we provide an overview of events in Co. Waterford. Memoirs of George Lennon and The Struggle For Freedom In West Waterford are also recommended reading.